Before and After Alexander: The Legend and Legacy of Alexander the Great (Hardcover) 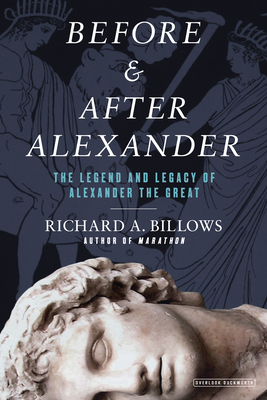 Richard A. Billows is a professor at Columbia University specializing in Ancient Greek and Roman epigraphy. He is the author of Marathon: How One Battle Changed Western Civilization, as well as Antigonos the One-Eyed and the Creation of the Hellenistic State, Kings and Colonists: Aspects of Macedonian Imperialism, and Julius Caesar: The Colossus of Rome. He lives in New York City.