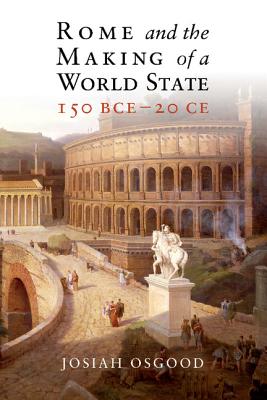 In the century following 150 BCE, the Romans developed a coherent vision of empire and a more systematic provincial administration. The city of Rome itself became a cultural and intellectual center that eclipsed other Mediterranean cities, while ideas and practices of citizenship underwent radical change. In this book, Josiah Osgood offers a new survey of this most vivid period of Roman history, the Late Republic. While many discussions focus on politics in the city of Rome itself, his account examines developments throughout the Mediterranean and ties political events more firmly to the growth of overseas empire. The volume includes a broad overview of economic and cultural developments. By extending the story well beyond the conventional stopping date of Julius Caesar's assassination in 44 BCE, Osgood ultimately moves away from the old paradigm of the fall of the Republic. The Romans of the Late Republic emerge less as the disreputable gangsters of popular imagination and more as inspired innovators.